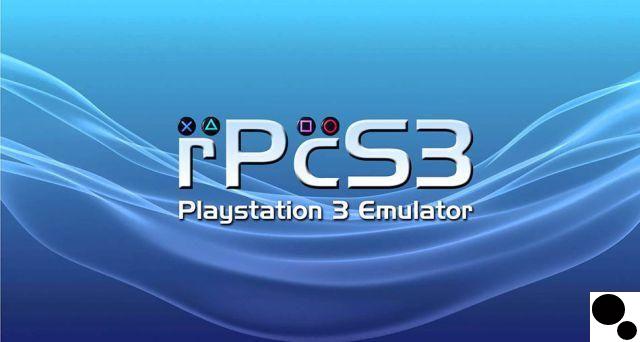 Any improvement of emulators is always welcome, as they tend to be very noticeable in terms of performance, and through an official developer video, the ps3 emulator RPCS3 receives new improvements.

The improvements that we are going to explain will be introduced shortly, and there will be changes and improvements in games such as Killzone 2, Killzone 3 et SSX.

Exactly in Killzone 2, Killzone 3 and SSX games, a considerable performance increase could be seen due to the kd-11 restructuring of the RPCS3 shader cache code, although games that had call setup time loading/texture drawing as high, were affected.

At the moment and with the first tests, only these three games have been identified with a great improvement, although other games that will also be affected by this update can still be discovered.


Besides the above, another substantial change is that they allow the RPCS3 emulator to compile PPU modules when starting the game, to improve the game experience, such as Metal Gear Solid 4 and Ninja Gaiden Sigma 2 which can be seen in the game. video.

If you want to try the emulator or want the latest update, you can download it from the official developer website: https://rpcs3.net/