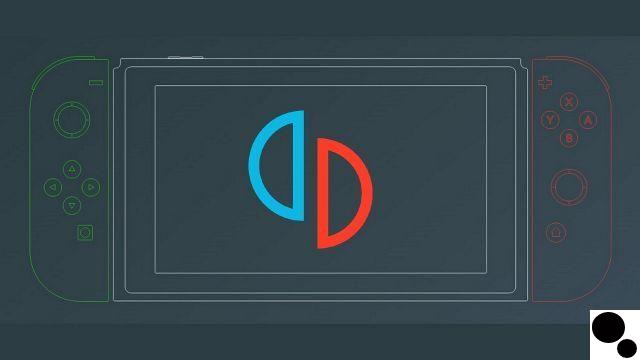 Emulation of the various consoles is an area that some PC gamers greatly appreciate as a benefit of these devices. Thanks to these applications, we can play old gems that, unfortunately, have been lost to corporate oblivion. Of course, it's not just these consoles that have an emulator, and for example Yuzu can emulate Nintendo Switch games, a current machine.

Because the console is in the market and uses an architecture much more similar to what is found in other devices, the task was not as complicated as it could be with the Nintendo Game Cube. Of course, that's not to say it's perfect, far from it, and that's that one of its biggest gripes is that it consumes up to 8 or 16 GB of RAM.

This project has a Patreon where anyone who wishes can contribute their grain of sand, thus obtaining access to the Early Access versions. In addition, you show the various novelties that are coming, as has been the case with this important improvement.

By rewriting how Yuzu works, they managed to avoid the problems before. Specifically, they recreated the Virtual Memory Management (VMM) which was responsible for using resources for the various game resources. From now on, they did their best to replicate the Nintendo Switch OS . Thanks to this, since the Nintendo Switch only has 4 GB, it has been reduced down to one 82% RAM consumption.

As we can see, the vast majority of games have seen their consumption drastically reduced. This will lead to better performance of games and the PC in general by being able to have more leeway. Of course, it's not perfect, as some like Astral Chain will continue to consume a large amount of RAM.


Even so, the average is that consumption has been reduced by 50%, with 2D games benefiting the most, although they are not the only ones. Some of the most important games such as Super Mario, Zelda or Pokémon benefit from this.


At the moment it is available in early access for anyone who pays the Patreon, but any user can play the current version by downloading it here. Yuzu continues to improve its emulator little by little, and it will soon be available for everyone if there are no problems.