The Idolmaster: Starlit Season announced for PS4 and PC 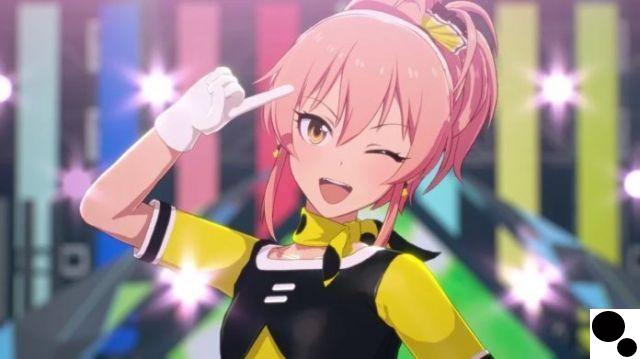 Stars in the eyes

Publisher Bandai Namco has finally dropped details of its previously released new entry in the long-running Idolmaster series. The Idolmaster: Starlit Season is currently in development for PS4 and PC (via Steam), and is set to launch in Japan later in 2022.

Running on Unreal Engine, Starlit Season will follow the path of the Idolmaster titles that came before, allowing the player to take on the role of an eager producer tasked with creating a new idol empire. Players will put together a "special unit" - which makes them look like an incredible counter-terrorist squad - from a large selection of girls from previous series entries, including Cinderella Girls, Shiny Colors and Million Live!

Manage your talents through training and merchandising, develop entertaining song and dance routines, and listen to advice from your budding assistants, and over the course of a year, your special unit could win the grand prize of performing at the brand new Starlit Dome in front of thousands of fans.

Do you have what it takes to listen to people? Is your finger on the pulse of what's hip? Can you silence the groans of your soul each sleepless night after greedily turning teenagers into lucrative DANCEBOTS? Then you'll want to keep your ears to ground in April, when Bandai Namco releases more details about this intriguing new sequel.

The Idolmaster: Starlit Season is currently in development for PS4 and PC. 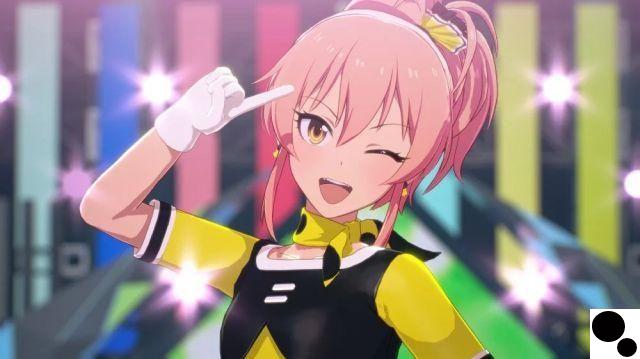 The Last of Us Part 3 has a preview, but it's not done yet ❯

add a comment of The Idolmaster: Starlit Season announced for PS4 and PC