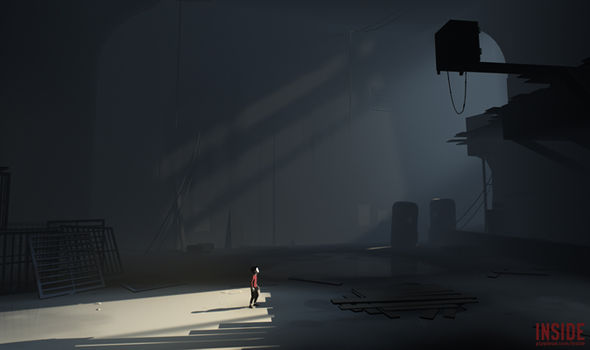 Developer Playdead has taken to Twitter to once again tease their next untitled project!

Indie developer Playdead is best known for their amazing work on Limbo and Inside, however, since the last game released a few years ago, fans have been looking forward to playing another Playdead title. It might not be too far off either, as Playdead has once again teased the upcoming game. On Twitter, the developers noted "Join us on our next project", with a link to their jobs page.

Also, we have a little gif of what we assume will be their next game, however, this is just speculation. We'll have to wait a bit longer to hear more about the next game, but stay tuned to Gameranx as we bring you the latest from Playdead.