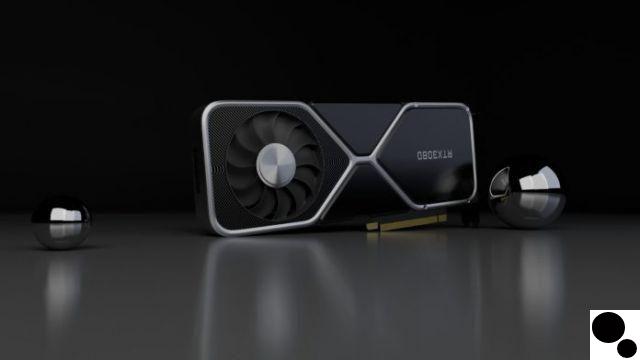 Both Nvidia and AMD announced and released their latest generation of GPUs in late 2022. Both companies immediately faced supply issues, with demand far outstripping supply and production issues leading to new constraints. For PC gamers looking to upgrade their systems, finding a GPU this year has been a near impossible task.

In an interview with Yahoo Finance, Nvidia CEO Jensen Huang said he expects supplies to be tight for at least a year. Jensen said: “I think over the next year the demand will far exceed the supply. We don't have a silver bullet to navigate the supply chain."

The update will be a disappointment for the many PC gamers who still haven't been able to get a graphics card for their build. If gamers manage to find a graphics card, the prices are still well above the recommended retail price. Even low-end Nvidia 3000 and AMD 6000 series GPUs are selling for what a year or two ago would have been premium prices.

Meanwhile, PC gamers looking for consoles to weather them until the graphics card shortage ends don't find it any easier there. PS5 and Xbox Series X consoles are arguably harder to find than graphics cards right now. Microsoft's Xbox Series S console is the only next-gen console that can reasonably be found at retail price. Although, for many gamers, the Series S is more of a secondary console and certainly not in competition with high-end PCs.

Microsoft and Sony are currently trying to supply their consoles for the holiday season. Nvidia and AMD will no doubt try to do the same for their graphics card offerings. Unfortunately, if you're in the market for a graphics card and don't want to pay scalper prices, you might have to wait a little longer.