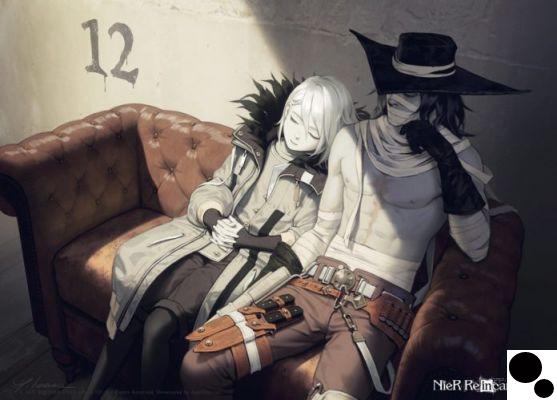 Director says they record 'all character voices' in English

I'm not sure what to expect from NieR Reincarnation, and I'm fine with keeping it that way - but I wondered about the current state of the western release. In a letter shared on Twitter, I got my answer: iOS and Android gaming is still coming to North America and Europe, it's been quiet lately.

A letter from director Daichi Matsukawa regarding the development status of the English version of NieR Re[in]eyelet. #NieR #NieRReincarnation #NieRReinEN pic.twitter.com/lfkz0eEKNM

In the post, game director Daichi Matsukawa apologized for the "lack of updates" on NieR Reincarnation. When the time is right, there will be news about pre-registration and when to launch.

He noted that the team is "currently in the process of localizing the English version and recording all character voices in English" and that they plan to fix the bugs in the Japanese launch.


In terms of potential timing, Japan will get NieR Reincarnation on February 18, so hopefully you're not counting on a simultaneous launch (or planning to dive into this mobile game anytime soon). I expect to play through all of NieR Replicant ahead of time considering it's still on target for April 23.

I've avoided gacha for most of my life, but when NieR music is in the picture, I can't turn away.