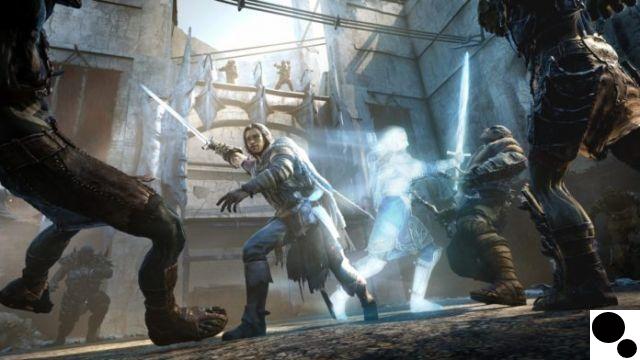 Middle-earth: Shadow of Mordor was a really strange game that came out of nowhere in 2022.

Although many designers have hit considerable roadblocks in making big changes to the Middle-earth source material, Warner Bros. made massive departures from Tolkien's legend with ease; both from a practical and thematic point of view. It was a strange outing, made even stranger by controversy over the fact that a content creator didn't reveal that they couldn't denigrate the game in exchange for money. Anyway, some people enjoyed it; but on December 31 of this year, future generations will be able to enjoy it a little less.

An ominous message recently transplanted to various digital marketplaces for the game, warning that on that date several features will be removed from the game (likely because WB doesn't want to continue paying for online features). These features include the Nemesis Forge mechanic (read: you can't transfer your Nemesis enemies into the sequel) and a lack of Vendetta missions (hunting orcs through your friend list) and leaderboards. WBPlay is also being phased out, but as a pity you get the epic 'Orc Hunter' and 'Gravewalker' runes.

I always thought the Nemesis system was half-baked, but in 2022 it will be even less appealing. You can find the full rundown of removed features below. For now, the next Shadow of War version is not impacted.

Note: Certain features of the Middle-earth: Shadow of Mordor video game will no longer be available starting December 31, 2022. 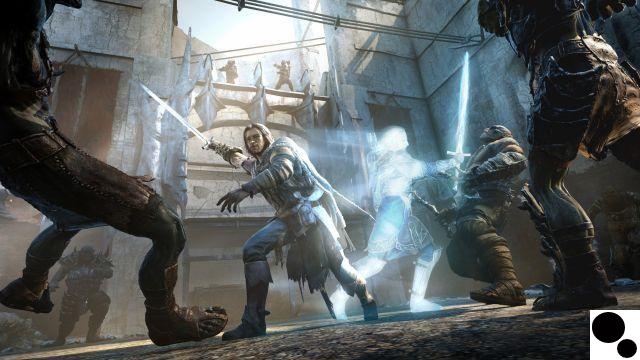