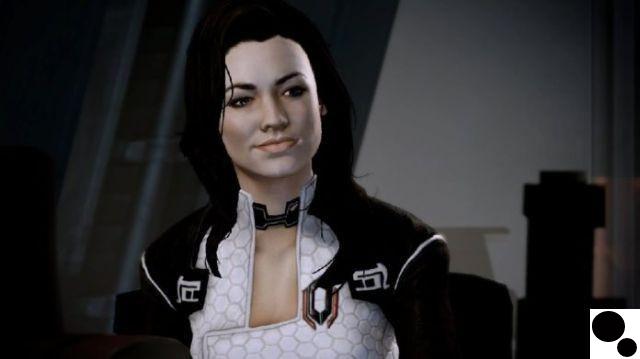 The upcoming remastered Mass Effect: Legendary Edition will feature a whole host of revised features from the admittedly aging original releases. The MAKO all-terrain vehicle will have tighter controls, combat will be refined, Mass Effect 3's default Femshep model is now available in the first two games, and the visuals of the trilogy as a whole will have a nice modern sheen.

Speaking in a recent interview with Metro, project director Matt Walters recently noted that Legendary Edition will alter a selection of cinematic camera angles, especially ones that may present some of the characters in a gratuitous or unflattering light. Cerberus officer Miranda Lawson - who is quite the polarizing character among fans - will be a beneficiary of these changes, with the occasional camera glance at her adjusted posterior.

"I think a lot of things have evolved since [original release] but I don't know if I would say we were extremely concerned about that or anything like that, but there were considerations," Walters said. [Meek, character director] actually, camera cuts were just… Why was it focused on Miranda's butt? So in some cases we said, “Okay, we can make a change there. » « 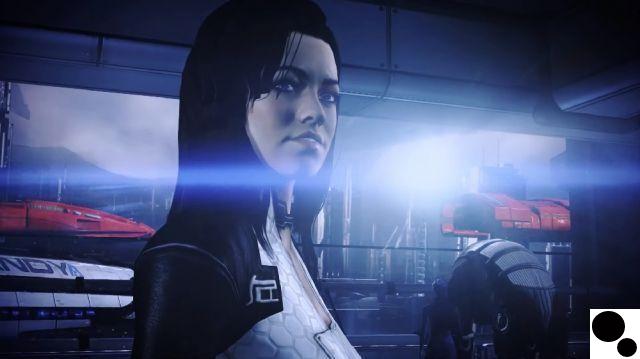 Another example given was how the cameras had been adjusted to help hide positions or animations that looked awkward between the male and female iterations of Commander Shepard. So, for example, the camera was lifted to a shot that sees FemShep awkwardly “spreading” into a skirt. Camera tweaks not only cut down on gratuitous shots, but also allow for fixes to some of the trilogy's clumsiest photography. Unfortunately, it is not known if any of the characters have learned to dance yet.

Regarding Miranda. the driven and somewhat cold-blooded officer was born as a macho idea of ​​an attractive woman. Lawson literally had her DNA altered as such by her monster father in order to present her as a "perfect specimen" to the world. As such, it's a little awkward for the game to watch her lab-made body – a source of trauma deeply embedded in the officer's psyche – as she pours that trauma out to her confidant. In the long run, Miranda will have the opportunity to deal with her family matters, but this is a story to be lived by yourself. 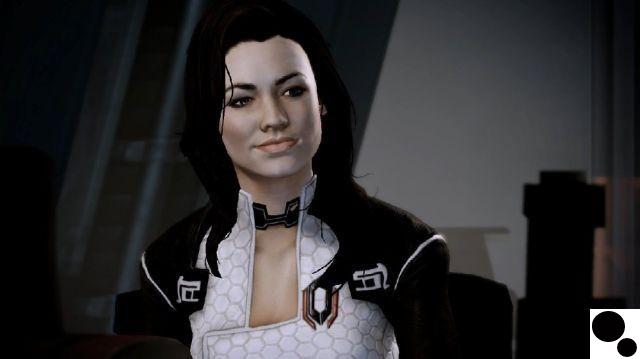 Beware of when you eat fruit in Animal Crossing: New Horizons ❯