Lord of the Rings Online Executive Producer: "I hope this game will continue forever, and I would happily haunt the server room after I die"

As I walked through the halls of Standing Stone Games, Lord of the Rings Online had celebrated its 111th 12th anniversary a few months prior.

It was one of the few MMOs at the time to take on World of Warcraft and live. It was also one of the very first MMOs to be able to play freely and to survive change. LOTRO, as it is colloquially known, even survived a studio change! This game has been around for a long time and if executive producer Rob Ciccolini has anything to say about it, it will never end. 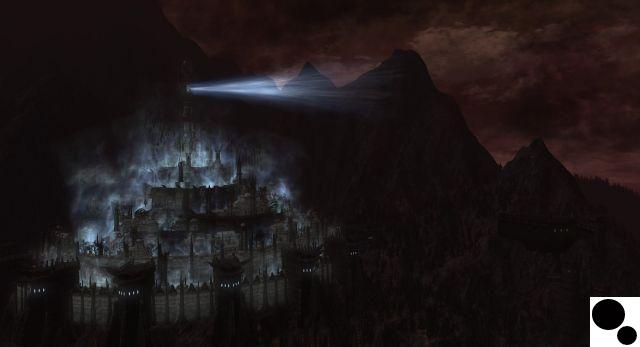 I had the chance to visit the Standing Stone Games offices this week to check with the team what they were up to and what the next game would be. In case you weren't following, they had just finished the War of the Ring saga: Sauron has been defeated and now it's time to clean up. There's still plenty of despair in the realm of Middle-earth, and the darkness has continued with the recent Minas Morgul update, which includes over 250 new quests, seven instances, a Shelob raid, and the sequel to a storyline that has been going on for 12 years.

What many people don't know is that LOTRO helped revolutionize storytelling in MMOs. far ahead of Final Fantasy XIV's Race 2.0 greatness. Current executive producer Rob Ciccolini is proud of this legacy and hopes to continue it for… well… forever. Asked what the biggest impact LOTRO has had in the MMO space, Ciccolini replied "the world itself, most definitely. The important thing about LOTRO is that it owns this huge world and that this world has a special meaning for the players. Tolkien expects us to hold on well, but I think we have been successful so far on this front and will continue to do so."

I pressed Ciccolini to figure out what was the key ingredient that allowed LOTRO to survive this long, and he immediately responded with "our players". "You see at the time, we were innovating with the free-to-play model and we really had nothing to lose. We risked going too far with it, but our players help guide us in that regard and I think that it has worked quite well so far.” 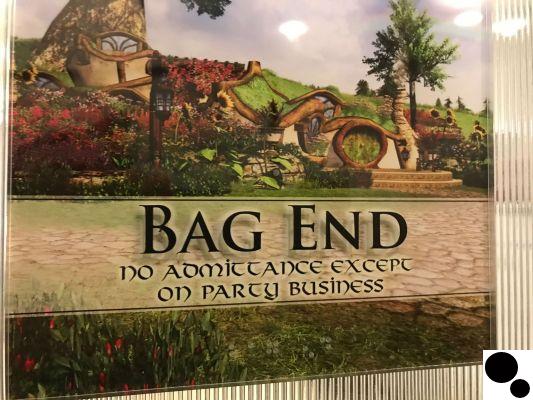 One of the big successes of the past few years has been the implementation of legacy servers (called "Legendary Servers" in LOTRO), similar to WoW Classic before Classic. Ciccolini says these solutions have worked for the company, taking lessons from their other property, Dungeons and Dragons Online (DDO). Ciccolini points out that the "hardcore league" of permadeath has been hugely successful: it allows players to risk putting their character forever, with the concession of transferring them to regular servers if they drop. Seasons span 90 days, with all the initial expectations. Ciccolini cites Path of Exile as a similar, positive model for keeping the playerbase engaged beyond standard live servers.

But what about that impending Amazon LOTR game project that's supposed to work in tandem with LOTRO, or even its rival? "What about it?" Ciccolini said confidently. "Right now, we are making our own choice and don't plan to change anything. Like everyone else, we don't know anything about this new project, and everything is going well for us, and we intend to support the game as much as possible. as long as possible, hopefully forever!”


In fact forever? Yes, confirms Ciccolini: "I would like to see the game thrive long after I die. If I have to haunt the server rooms and tweak the game to increase the number of lost players, so be it!" On that note, I spoke to several members of the design team (Elise Valla, Tim Dwyer, and Ryan Penk), who were brimming with ideas on what to do next. I pointed out that no one had really tackled the Fourth Age (after Aragorn became King Elessar at the end of the movie trilogy, basically), and the trio raised it as a possibility. 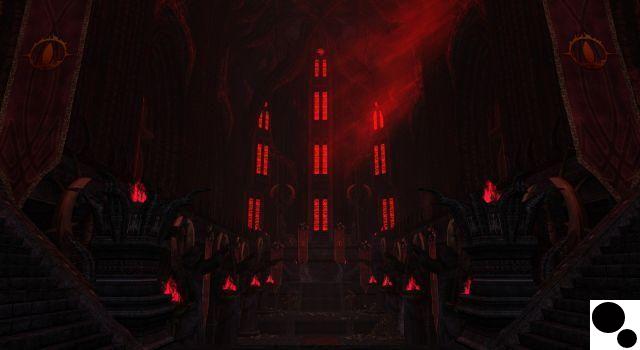 "We would love to go to Harad (desert region of southern Middle-earth), Umbar, Núrn, Rhûn, you name it," Penk told me, as Tolkien's fan inside me s lit up (most of you are probably staring at those runic letters with glazed eyes). "We're not afraid of a content wall at all," Valla said. "And really, as creatives, it's exciting to keep going." "We have 20 good years here," Dwyer said. These are hugely underexplored regions of Middle-earth, and if there was one team I trusted to get it right, it's the folks at LOTRO. But what about the Second Age (the period that ended after Sauron's initial defeat, seen in the intro to Peter's first film his LOTR)? Well, no one really knows yet.


Although Second Age material is currently on the table at Standing Stone Games (which is primarily beholden to the books and Middle-Earth Enterprises, under The Saul Zaentz Company – Tolkien's rights are complicated!), that could change with the possibility of Amazon. touch the Second Age material. Depending on how it's handled, this may be the first time in real time that this era has been portrayed in popular media, outside of the loopholes most companies manage to get through references. in Lord of the Rings. the almighty annexes.

"It's a pipe dream, but we'd like to do it," Ciccolini said. "We will see." We will see! Lord of the Rings is about to get a massive boost from Amazon's upcoming TV series, and it looks like LOTRO is coming for the wild ride. I hope this will truly live forever.

(The trip was provided by Standing Stone Games.)

PSA: Be sure to transfer something quickly to Pokemon Home in order to be eligible for the free Shiny Zeraora ❯

add a comment of Lord of the Rings Online Executive Producer: "I hope this game will continue forever, and I would happily haunt the server room after I die"