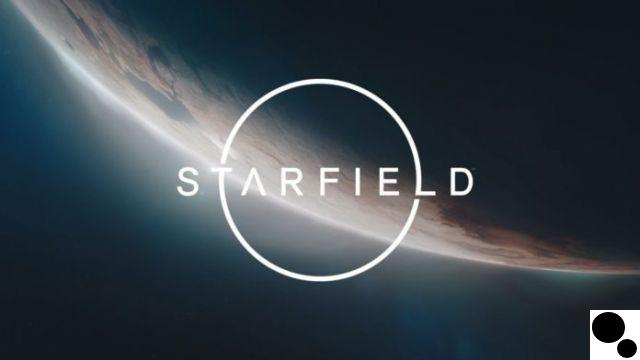 Starfield is Bethesda's next space RPG. The game was announced in 2022 and has been in development for years now, but we're only just starting to get a glimpse of what the game is. Now there's less than a year to go until the game Releases November 2022 and Bethesda continues his new video series, Into the Starfield.

Inside the Starfield gives players a behind-the-scenes look at the game's development to come. The videos so far haven't shown much new footage, instead focusing on different elements of the game. The first episode, "The Journey Begins", was released in June and gave a brief behind-the-scenes look at Starfield development. The video explains how the game is the first new Bethesda universe in 25 years and how new technology is enabling the studio to make Starfield's dream come true. He also introduced the Inside the Starfield video series.

Today's episode is a much longer (7 minute) look at the game and the inspirations behind it. Starfield's video features game director Todd Howard, studio head Angela Browder, and art director Matt Carofano. In the roundtable-style video, the three developers discuss the complexities of creating a game universe from scratch. Especially since everything in the game has to be created from scratch whereas previous games could use the real world as a base.

Starfield is undoubtedly destined to be Bethesda's third major RPG franchise alongside Fallout and The Elder Scrolls. Expect to see a wealth of information about the game over the next 12 months as the release date draws closer. Starfield will also be one of the first big Xbox-exclusive Bethesda games since Microsoft bought the company in March of this year. There has been some uncertainty as to whether all Bethesda games would be Xbox exclusives, especially since arrangements for Bethesda PlayStation exclusives were in place before Microsoft purchased the studio.

Check out the full Into the Starfield video below.

Is there a new Skylanders game coming out in 2022? ❯