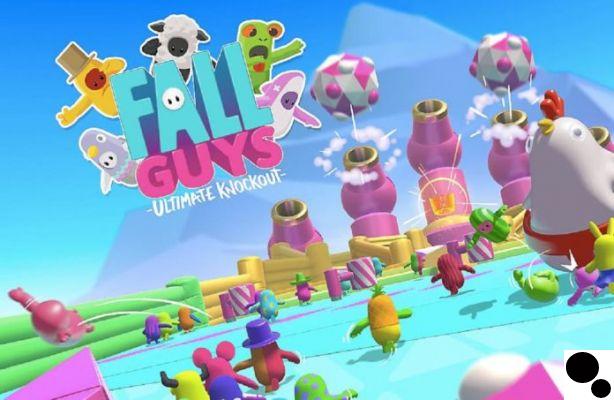 2022 has been a pretty crazy year. Thanks to the global outbreak of health pandemic, we had to face a ton of obstacles. Masks were the norm, social distancing was enforced, and quarantine orders were passed to keep everyone safe at home. However, it sparked a real desire for entertainment, with many of us having new downtime. As a result, there have been a few games that have exploded hugely. One of them was Fall Guys: Ultimate Knockout.

It was a battle royale game but made to be a bit different. When it comes to battle royale games, we're used to seeing competitive shooters. However, with Fall Guys: Ultimate Knockout, the game was all about minigames. Here, players would compete against each other as they attempted to complete obstacle courses or dodge objects that would normally chase them off the map. It's an exciting experience and one that fans have really enjoyed since its release. Unfortunately, not everyone was able to enjoy the game.

The Xbox line of consoles, as well as the Nintendo Switch, have yet to receive the game. It has left gamers eagerly awaiting its arrival. Likewise, there have been a lot of rumors and speculation as to when the players can expect the game. One of the dates that has been widely rumored is that the game will be dropping for the platforms during Season 6. This is just a speculative rumor that has taken the internet by storm.

Now the developers at Mediatonic have come to debunk the rumor. Announced on their official blog post, the developers pointed out that when Season 6 arrives, it will bring new tricks, obstacles, and outfits. However, it will not see the game launch on Nintendo Switch or Xbox consoles. While we don't have details on when we can expect the game to hit the platforms, it has been revealed that more information will be forthcoming in 2022.