Cyberpunk is back on the PlayStation Store, but still shouldn't be played on PS4 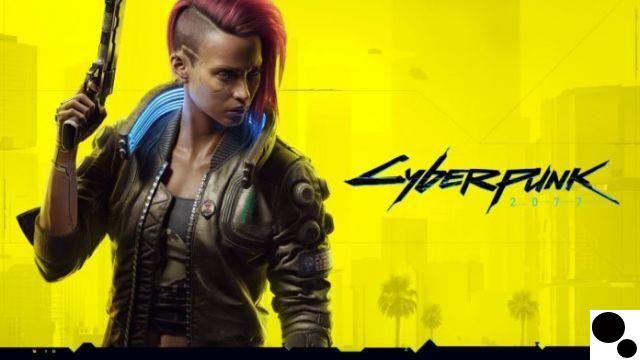 Good news and bad news. The good news is that, months after its initial withdrawal, Cyberpunk 2077 is officially back on the PlayStation Store. PlayStation players can now purchase it again. The bad news is that the game is still a bit broken. At least Sony says the game shouldn't be played by anyone with a regular PS4.

Cyberpunk 2077 was initially pulled from the PlayStation Store after its many, many console bugs and issues rendered it more or less unplayable. It wasn't just broken on the PlayStation, but it was the only platform it was removed from. Microsoft added a warning to the game's Xbox Store page because it encountered similar issues on the Xbox One. While it also ran into issues on the PC and next-gen consoles, it was really on the current-gen consoles that it showed its real issues.

Now that it's back on the PS Store, you'd think those issues should be fixed after all when it pulled the game, Sony said on Twitter, "SIE strives to ensure a high level of customer satisfaction. Customer Service,” and offered refunds to anyone who purchased the game. But PlayStation tweeted, “For the best PlayStation experience, playing on PS4 Pro or PS5 consoles is recommended. So if you don't have a PS4 Pro or PS5, the game will likely still be borderline unplayable.

However, if you buy or have purchased the game on PlayStation 4, you will get a free next-gen upgrade in the second half of the year. More patches are also planned for later this year, so hopefully CDPR will keep polishing this baby until it's fit to be seen on the PS4. Since PS5s are expected to be in short supply next year, it would be nice to know that we won't need them to play Cyberpunk 2077.

Cyberpunk RED RPG sells out ahead of Cyberpunk 2077 launch ❯

add a comment of Cyberpunk is back on the PlayStation Store, but still shouldn't be played on PS4