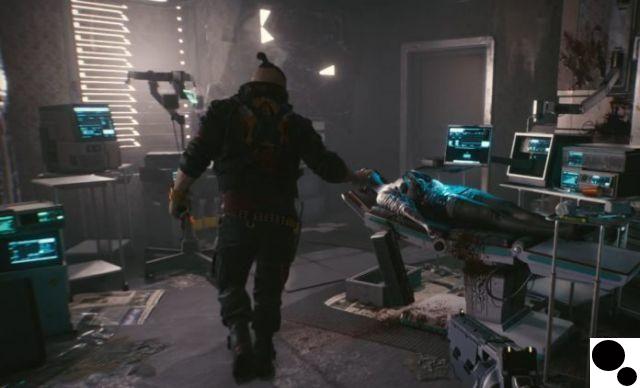 One of the most anticipated video game titles released in 2022 is CD Projekt Red's Cyberpunk 2077. The video game is practically The development studio gained worldwide recognition on The Witcher trilogy. In fact, The Witcher novels got a lot of attention around the world as they were later adapted into a Netflix live-action series. So when the studio announced its next project was Cyberpunk 2077 in a futuristic world, fans couldn't wait to get their hands on the title. It took a while to start getting more information, but rather as fans started to drift away from this upcoming game, the hype continued to build. Clearly, this development studio knows how to pull off an RPG and leaves fans wondering what the entire development team has planned for the title.

add a comment of Cyberpunk 2077 confirmed to feature free DLC