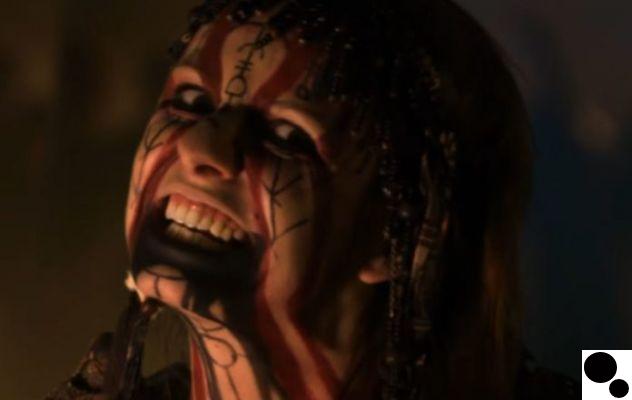 During The Game Awards 2022, we had the reveal of Senua's Saga: Hellblade II. With the first title taking Senua through a journey in hopes of bringing back her lover's life, the sequel seems to keep the tone dark and mysterious. We don't have much to do right now for the game as there's only one trailer both announcing the title and showcasing the power of the Xbox Series X.

However, this trailer still keeps people very interested in what's next for the video game. It's not hard to see why so much hype is building on this trailer alone. We see a dark and gritty world, with heavy music and an atmosphere that really sounds like something sinister is approaching.

While we don't have all the details on what this sequel will entail, we do know that the development team is still relatively early in the game, so we'll be waiting quite a while before the game finally hits its stride. the market. That said, we do know that the title will be available on the upcoming Xbox Series X with the PC platform.

What you should check out while we wait for more information for the title is a live-action trailer adaptation from a YouTube channel called Sonjas Adventures. You can check out this trailer above while the original trailer below.

add a comment of Check out this crazy live action from Senua: Hellblade II adaptation